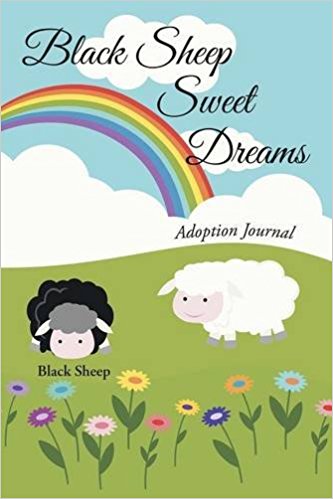 Since my journey was published, so much has happened in the world of Black Sheep, so much more to tell you and sadly so little time in order to share….however over the next few posts I want to share with you the thoughts and opinions of others when they’ve given feedback on my book…warts n all 😊

Language was originally based on speech. Printing revolutionized language, and today digital communication is repeating the revolution, producing works like this book. ‘Black Sheep’ is a blogger, and her book is an eye-opening exercise in heart-to-heart digital conversation. It tells us about the author and her medium as well as about her experiences, and it does it in her own chatty words, straight from the heart.
This sheep is shorn of all the self-censorship of the literary tradition, unorthodox in spelling, grammar and syntax. And why not? Often breathless and self-revelatory, the book has an immediate emotional impact which truly offers that over-used epithet, ‘authenticity’. Critics speak of the ‘voice’ of an author, here we are truly listening to a voice, a single, personal, sympathetic, often profane, always sincere voice, which grabs us by the lapels and tell us its tale. It isn’t an Ancient Mariner, though, delaying us when we would far rather be moving on; you are almost certain to sit down willingly to listen to this urgent story.
This is not literature, though another writer could well have dramatized it as a novel. It is a document of raw data, not an analysis. We are invited to experience and feel with the author, but with such directness that we can form relationships with her as well as with those she interacts with. Bone-crushingly frank and often painful, in a fictional story one could put the book down to emerge with relief into the comfort of real life, but this is real life; it is continuing to bring pain and joy as one reads, and will unroll into an unknowable future.
The author was adopted as a baby and has had a happy and successful life. The story builds upon this, but tells of the process and consequences of a search, in adult life, for the birth mother. At the centre is the challenge of coming to know and relate to both one’s nurturing mother and one’s birth mother. The roles are so crucially different that any attempt to fit them in a single picture must fail. How can a compromise be achieved? Contradictions of history, of attitude, of culture are intrinsic to the situation. But to say there are cultural gulfs invites a superficial mental stereotyping, based on a single conventional category such as colour, class or nationality. That would be far from reality; the situations of a family in which a child cannot be brought up and a family which adopts a child to bring it up are bound to be fundamentally different. Any two families have different ways, as all couples have to learn when they get together. In this case the social settings are contrasted in the most sensitive and potentially painful arena: how do my mothers and I love one another? It has taken a remarkably sensitive eye and a strikingly articulate voice to give us this account. It is a document with more poignancy than any fiction.
There are practical problems with this ‘book’ which is part confession, part justification, and part guidebook. It opens with three short chapters explaining how to trace one’s Birth Mother, in a cool, personable, practical tone, then plunges into the emotional white-water ride. The initial section is so different I would be inclined to separate it, to explain in an introduction why it is between the same covers, and ideally to place it in an appendix to the story. If the reader still wants to tread this path, the down-to-earth tips can be followed; but it seems wise to let people decide whether to make the journey before giving them the map. Not everyone will be so strong. 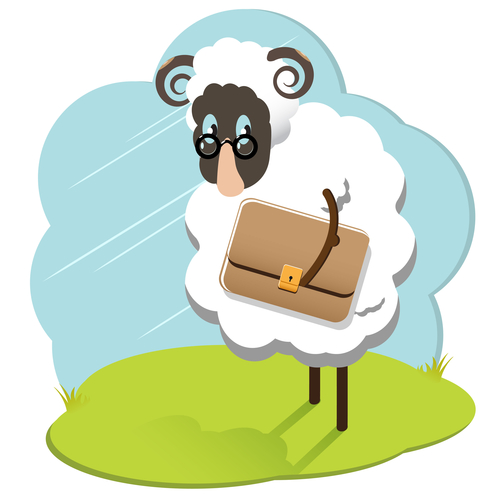 Willing Yourself To Win