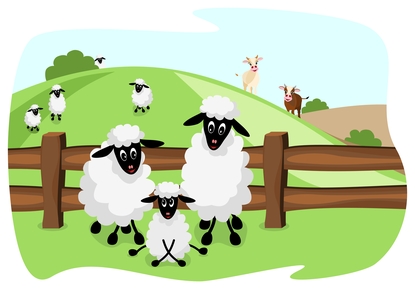 At last its announced today that the Government will change legislation so courts and local authorities always pursue adoption when it is in a child’s interest. I heard a tale recently (in the Steam room..yes I know, random how and when these topical conversations crop up…) Basically a Foster parent of around 50 was telling me how the process of Fostering to Adoption is long winded, stressful and heartbreaking etc . However, he went on to tell me of two siblings he and his wife were Fostering. It seems they were aged 2 and 3. Nothing untoward there. Then he went on to explain how the Social service and the prospective adopters (who he said were amazing people ) were pushing for the adoption to be processed as quickly as possible. ” Perfect ” I said. He explained then (and forgive me but he pissed me off at this point) that it was in fact he and his wife who were stalling on the process , suggesting the two children were not ready for adoption. The process was then dragged on painfully for all concerned for 2 years! Yes 2 bloody years…by which time the children have stronger bonds with him and his wife (yes of course they did!!) Then he claimed that it was in the best interests of the children.

Having discussed my own adoption with him in brief, I nearly chewed my lip off sweating in that steam room and resisting the urge for a heated debate (already too hot!)

Don’t get me wrong, Foster Parents are amazingly giving people who choose to be the ‘holding ‘ stage for these half way children BUT I wonder how much clout they should or shouldn’t have in the decision making process given the Social Services are the lead in placement of these children. Surely after two years of pushing the system against what can only be described as potentially damaging delays , these poor mites will then feel saddened to have to leave the comfortable parenting with whom they consider by now to be their long term parents.

I was adopted pretty much from the womb so any foster care I had was brief and minimal. I have no bonds to sever, no memories of being moved from pillar to post and certainly don’t know any  difference to the parents I ended up with..

I dont see how this can happen and hope this new legislation gets the results so children can be placed in loving stable homes in a timely fashion so as to avoid distress for all parties. The Adopters must have been very patient people and if they  had no other children I imagine fairly desperate by the end of the two years

Strikes me as unfair that the Foster parents can have any part in a delay in this already tedious process that lasted 2 years!

Be really interesting to hear feedback on this as it touched a nerve with me….. 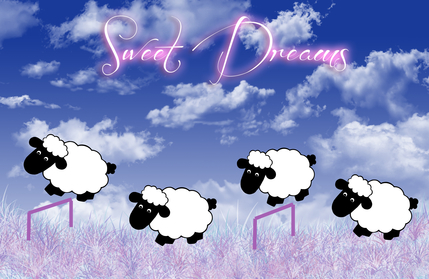 Thanks for checking in

7 thoughts on “Change to adoption law- finally! for many a Dream come true”

Life with kids and tech. Everybody likes a good story.

My journey of life is in my late 20's with some handful experience. I'll share whatever is in my way of life.

Willing Yourself To Win